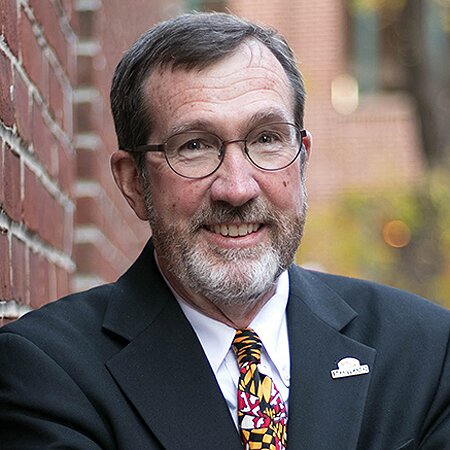 Lawrence A. Richardson Jr., Esq. is the vice president of Government Affairs for the Maryland Chamber of Commerce. He leads the Chamber’s legislative advocacy team as it works on behalf of the Maryland business community to grow jobs and reduce regulations, and make Maryland more competitive.

Richardson brings over two decades of experience as a Government Affairs representative for State Farm Insurance to the Maryland Chamber. A registered in-house lobbyist in Maryland, Baltimore City, and Washington, DC, Richardson was accountable for multiple facets of activities relating to legislative, general business, and public relations issues before the Maryland General Assembly, the Council of the District of Columbia, the Baltimore City Council, their respective executive branches of government, and all relevant regulatory entities.

Prior to his position with State Farm, Richardson worked as a staff attorney with Blue Cross Blue Shield of Maryland for 10 years, five of those years as counsel for the Office of Government Affairs. There he provided research and legal analysis of legislation before the Maryland General Assembly; prepared and drafted legislation and amendments; presented testimony before House and Senate committees; engaged in direct interaction with members of the Maryland General Assembly, their staffs and counsel; and served in an overall support capacity to the vice-president of Government Affairs.